Summer Starts with The Great Escape Festival May 2018, MoStack, Fredo and More

Grammy Nominated Floacist will be at Hideaway in June!!! Have Listen to the inspirational interview here!

Modelled after Americas’s massively popular SXSW festival, The Great Escape is solely pure music and this years line up for Brighton’s beach hub has been revealed. The Great Escape fest is unique in that it brings talented musicians from all over the globe to one of Britain’s popular beach locations, last year we saw Norwegian wunderkind Sigrid hit the stage, whose been dubbed NME’s top 100 come up acts, her performances were later followed by local talent Kojey Radical an Afrocentric rapper who loves to take food for thought to new tastes.

This year it’s a BBC takeover, as not only will they cover the festival, BBC Music and it’s associates will be providing the best in new music, putting on live showcases in the beautiful Paganini ballroom with ‘6 Music recommends’, introducing new unsigned talent. BBC 1xtra will also provide their own set hosted by Steve Lamacq with DJ Target, and XL Recordings co-founder Richard Russell will also be making a live appearance to answer your questions.

TGE is well known for it’s artist discovery both British and International acts, last year they had over 400 artists perform over the 3 day extravaganza, but also known to draw in headline acts like Rag’N’Bone Man . This will be their 13th annual festival; and just before the big event, TGE will be holding their reputable music convention, which will see over 3500 music delegates from across the globe meet together to answer and debate the hot topics behind the scenes of the music industry. The TGE convention kicks off on Wednesday 16th May and tickets for this part of the event can be bought on their website.

Looking to start your summer early? Head over to Brighton and unleash the sunshine. (pebbles and cobbles included) 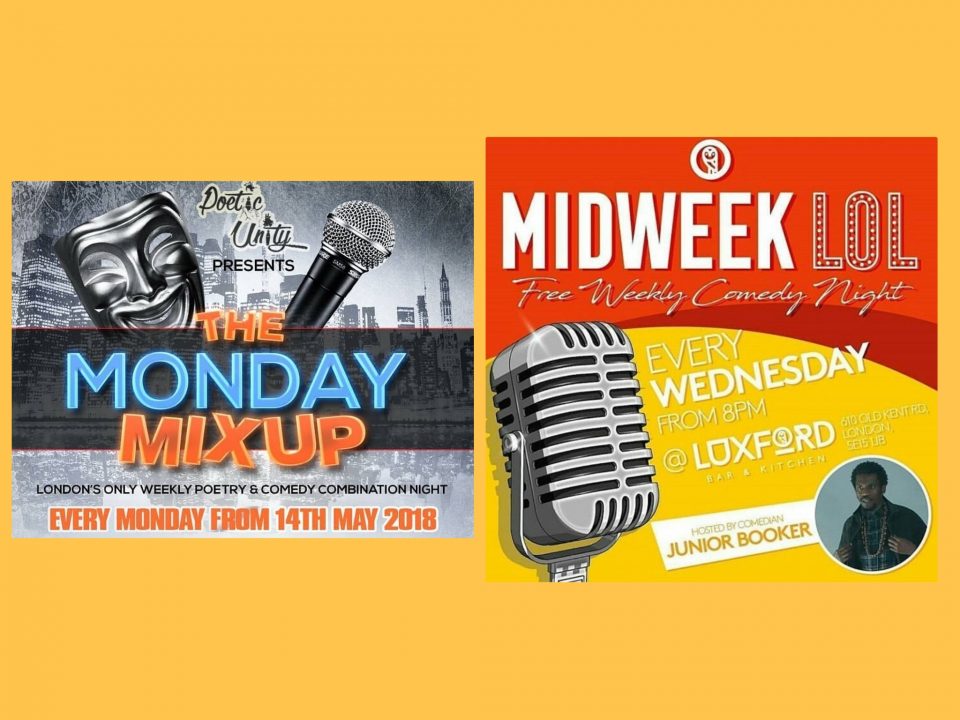