AXEL BLAKE’S SHOW AND AFTER PARTY Believe him when he say’s.. “I’m not gonna Lie” Axel Blake @ the INDIGO2!!! 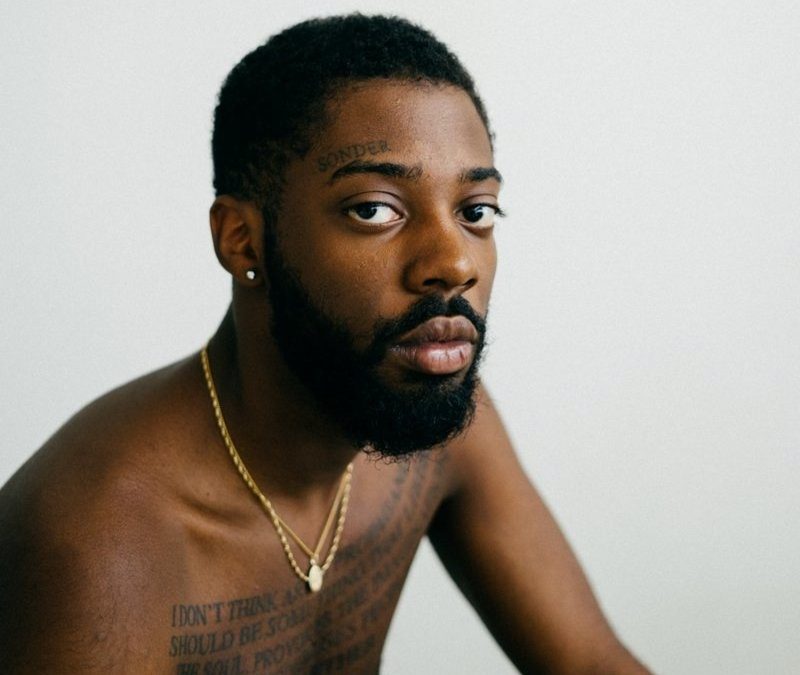 Emerging fast through the R&B scene, Brent Faiyaz is definitely one to watch in 2018. The 22 year-old singer songwriter from Maryland, Baltimore has a exceedingly large growing fanbase. As well as being a part of a trio named ‘Sonder’ which you can also find tattooed above his eyebrow he is also a solo artist. Sitting at the forefront of R&B, nothing is holding back the hunger he has.

“Sonder – the realisation that each random passerby lives a life as vivid and complex as your own.”

With the release of various singles and an EP back in 2016 called ‘A.M. Paradox’, Brent showcased himself as an artist including his strength as a songwriter in songs such as ‘Invite Me’ ‘Nature Release’ and ‘Insecure’. Faiyaz soon later teamed up with two producers Dpat and Atu to form the trio named ‘Sonder’. The trio took off fast releasing the EP ‘Into’ in 2017 which accommodates there most prominent song ‘Too Fast’, selling out shows and gaining recognition never seemed to be a problem. Not only this, Brent was featured in the hit song ‘Crew’ alongside Goldlink and Shy Glizzy, Brent came to peoples attention further for his fan-loved hook on the song, which was then nominated for a Grammy.

The release of his debut album ‘Sonder Son’ this past October under his own label imprint ‘Lost Kids’ sent the internet going wild. Fans claiming he is bringing back the feels of 90’s R&B, we can’t help but agree. His music is built upon smooth R&B beats layered with his distinct tone and melodic rhythms. Lyrically he is a genius, the album is based around his journey so far, each song is a chapter of this. ‘Talk 2 U’ is one of the more upbeat tracks off of the album in comparison to ‘Stay Down’ which truly embraces smooth guitar riffs and percussion, bringing back that 90’s flavour.

This heart-felt album is nothing but promising in regards to the future Brent Faiyaz holds in front of him.